The first Pilot exercises were performed to evaluate and demonstrate the first release of the ALADDIN platform (beta release). As representative of ‘open-field’ use case, these experiments took place in ATLAS test centre, in Villacarrillo, Jaen, Spain during February 2019. You may find some photos taken during the first pilot following this link.

The two-week period of integration and testing enabled the ALADDIN  technical team to assess their achievements for the current BETA version of the ALADDIN counter-drone system. In addition, first Pilot exercises were completed to the satisfaction of the end users having the oppurtunity to test ALADDIN system in the ‘open-field’ use case. A wide group of end-users (members of the ALADDIN User Group (AUG)), were trained (in-class, on-field training) on the use of ALADDIN platform, right after the successful completion of the theoretical (e-learning) training. You may find more information regarding the first Pilot downloading the second issue of ALADDIN newsletter.

As representative of ‘urban’ use case a second data collection is envisaged in September 2019 in the same urban environment selected for the Pilot 2 exercises.

In Pilot 2 you find a description of the second Pilot exercises to evaluate and demonstrate the final release of the ALADDIN platform. 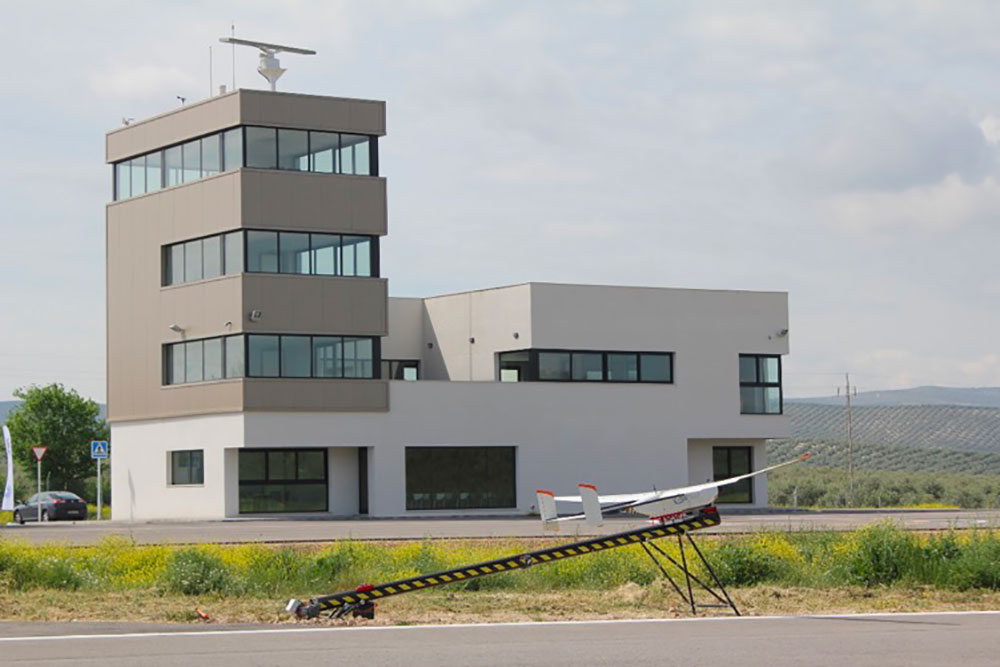 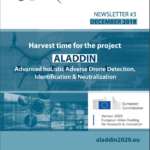